MSU Board Changes and the Addition of a New Board Member 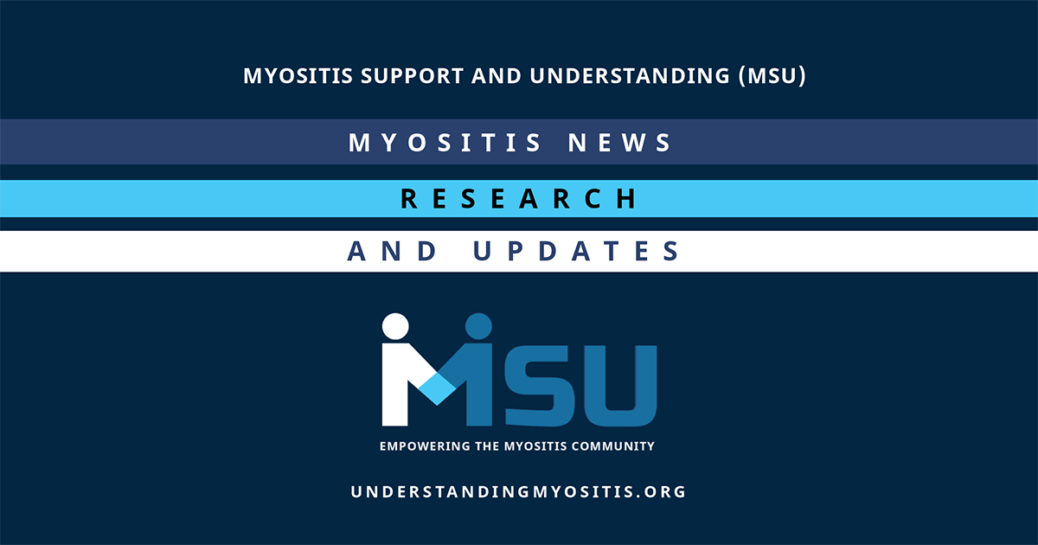 MSU Board Changes and the Addition of a New Board Member

To better fulfill its mission of improving the lives of and empowering those fighting myositis Myositis Support and Understanding (MSU) announces additions to the organization and changes to its board and officers.

The changes include the appointment of a new director to the board. Benita Moyers, a retired Kindergarten teacher at Mt. Carmel Elementary in Huntsville, Ala., was appointed to serve a 3-year term on the board. She has a wealth of board experience and has held several leadership positions in education organizations. At MSU she will first focus on creating a volunteer training program and handbook.

Changes to board officers include the extension of Jerry William’s term as president for another three years, and Mary Arnold taking over as secretary by serving the remainder of Jim’s Doiron term until November 2022. Jim retired as secretary due to increased job-related time demands.