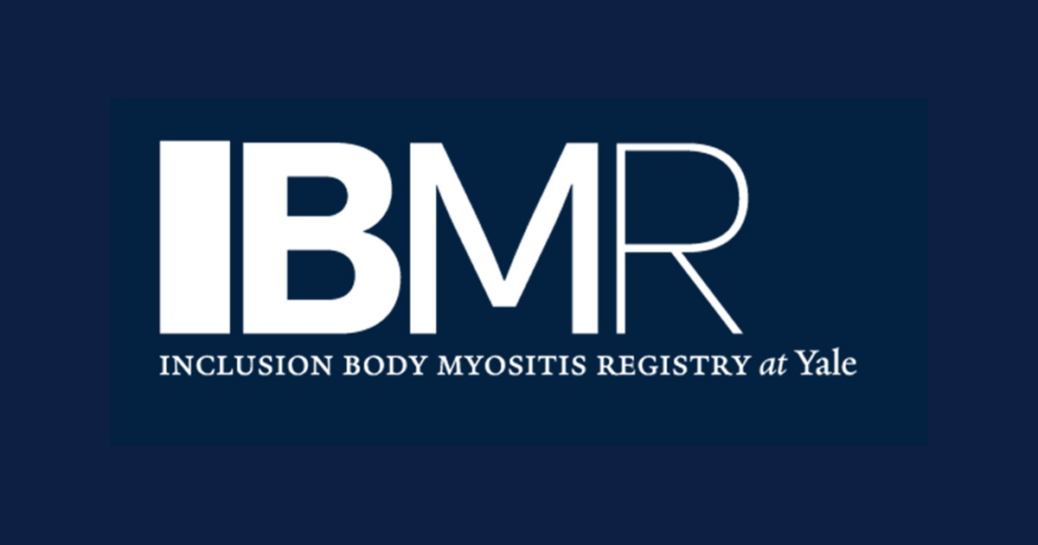 When retired Yale professor Martin Shubik was diagnosed with inclusion body myositis (IBM) in 2003, very little was known about the disease and simple questions like “What can I expect from this disease?” were largely unanswered. To address these questions, Dr. Shubik raised the resources and gathered together professional colleagues and friends at the Yale School of Public Health, the Yale School of Medicine Department of Neurology, and the Operations Group at the Yale School of Management to begin collecting preliminary data that would become the Inclusion Body Myositis Registry at Yale (IBMR). Since its establishment in 2016, the IBM Registry project has been dedicated to mobilizing patients and their caregivers to contribute to medical and scientific progress by assembling self-reported data on the demographics and clinical history of IBM.

In 2012, the IBMR team designed a survey that was distributed to IBM patients across North America with the goal of learning their demographic characteristics and clinical experience with the disease. The survey yielded some interesting results, like the positive correlation between exercise and increased ambulation. In the end, the IBMR collected over 900 surveys – the largest joint gathering of patient self-reported information on IBM to-date.

The Calculator makes use of the IBM Functional Rating Scale (IBMFRS), a critical measure of clinical trial outcomes based on a short series of questions related to everyday tasks.

One of the most significant outcomes of the survey was the development of the IBM Personalized Index Calculator – a free interactive online tool that helps IBM patients learn from the clinical experience of their fellow patients. The Calculator makes use of the IBM Functional Rating Scale (IBMFRS), a critical measure of clinical trial outcomes based on a short series of questions related to everyday tasks. By answering a few short questions about themselves, their medical history, and their physical functioning, the Calculator provides patients with a personalized graph depicting how their score on the IBM functional rating scale (a measure originally developed by C.E. Jackson and Colleagues) compares to that of comparable patients in the Registry’s database.

The success of the Registry effort depends on the cooperative efforts of IBM patients around the world. The IBM Registry team invites and encourages all persons with IBM to join the Registry and to contribute to scientific and medical progress in answering the question that Dr. Shubik asked in 2003, “What can I expect from this disease?”

Join the Registry at https://publichealth.yale.edu/ibmregistry/getinvolved/index.aspx and receive project updates and news on recent findings and resources.