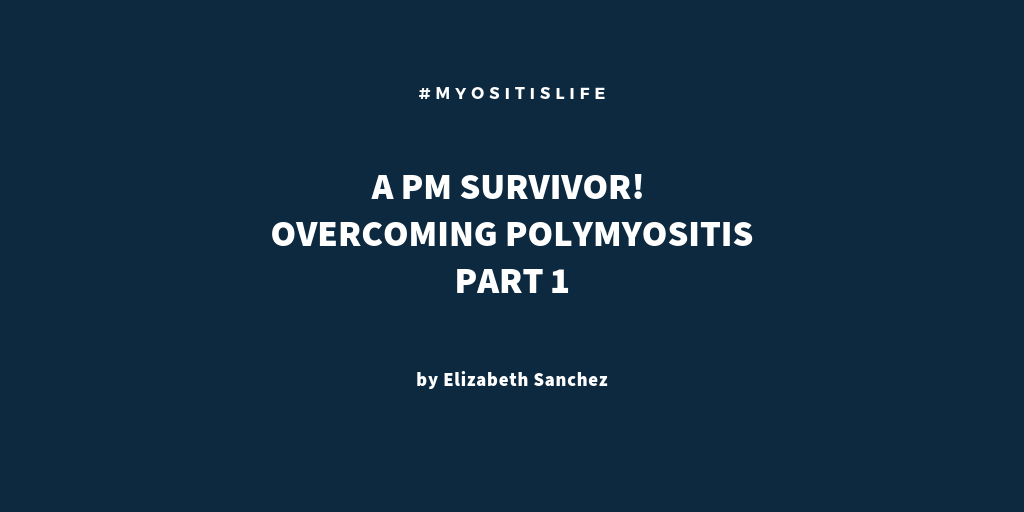 For me, it all started one morning when I woke up and couldn’t lift my right leg. There was a terrible pain and weakness in my right hip-flexor and like everyone else, I looked for an excuse as to why I had the pain (in this case, a fairly new exercise class was the scapegoat) and moved on about my day. It’s a funny thing how many times our bodies try to talk, but we aren’t willing to listen. The even funnier thing is that after a while, the body starts to insist. Well . . . maybe it’s not so funny!

Slowly throughout the week, the pain crept up my body. From the hip-flexor to my lower back, to my upper back, my shoulders, neck and finally to my arms. By the seventh day, my arms were so sore that I wasn’t sure how on earth I was going to get on an airplane the next day with my two girls for our annual pilgrimage home to visit my family in PA.  I had always relied on Chiropractics as the go-to Cure All! I figured if I could just get to PA, then my dad (a Chiropractor) could adjust me and fix me, like he has always done.

Through only the grace of God and the angels that He sent to help me that day, I made it to my parents’ house with my 2 girls. For my dad, the work began immediately, adjustment, light therapy, ultrasound, electromagnetic stimulation to the muscles, etc. However, for the first time in my entire life, my dad’s methods weren’t working. In fact, I continued to worsen throughout the week.

From there, the downhill slide was very rapid. By the end of the week, the pain and weakness had completely debilitated me. The weight of my head on my neck and shoulders was too much to bare. I used a toddler’s neck support pillow to provide some relief, as well as using a breastfeeding pillow around my middle to rest my arms on and reduce the strain of the weight of my arms from my shoulders. Suddenly, the weight of my cell phone was beyond my abilities. I couldn’t walk more than a few steps; I couldn’t roll over in bed; I couldn’t bathe nor feed myself. Being a 36-year-old woman who never asked for help, I was totally caught unprepared for this type of rapid decline where I was dependent upon everyone for everything.

Despite the suddenness of it all, I was blessed with a quick diagnosis, which I’ve since discovered, is nothing short of a miracle. In fact, it was a dermatologist who diagnosed me after I gave a brief description of my symptoms, including a new red rash that had suddenly appeared as a thick stripe across my chest. I was in for the shock of my life. Instead of getting a cream for the rash, I received a diagnosis that would change my life forever! She wrote down “Dermatomyositis“, to which I responded “DermatomyoWHAT”. As it turned out, I didn’t have the textbook symptoms of DM, only a few minor skin irritations, however, I had the full-blown case of polymyositis. Cleveland Clinic’s head of rheumatology confirmed my diagnosis through a muscle biopsy, only after a whole series of clinical evaluations that made me feel like some sort of medical crash-test dummy!

Now that the diagnosis was done, let the drugs begin! The shock and speed at which this was all happening, left me unable to think like myself at this point. This was a strange world for me! I was catapulted from a homeopathic environment that had met my needs all my life, to one of drugs, tests and guesswork. I had no idea where bottom was. If the pain didn’t keep me up at night, the worry did. Would death be the ultimate step in this process? More out of fear, than logic, I did exactly what the doctors told me to do . . . take 60mg of prednisone/day and hope for the best. After 6 weeks, I returned to the Dominican Republic in a wheelchair and continued my treatment from there. Unfortunately, I became worse and the muscles that controlled my speech and swallowing were affected. I stayed out of the hospital only because of the sheer determination and persistence of my husband! I could barely eat and was losing weight (mostly muscle weight), yet somehow he found ways to nourish me. You’ve never seen liquefied concoctions like those presented to me during that time!

Because of the dysphagia and dysphonia, methotrexate was then added to my regimen. I despised this with every ounce of my being. Just looking at the pills made me sick. However, my body was in crisis and I needed something to stop the downward spiral. So without question, I took it.

After a month, I started to regain my speech, my ability to swallow and speak, and some minimal strength. Finally taking a shower on my own, felt as if I completed and won the Iron Man Triathlon! What an accomplishment! Yet, because this disease is not well known nor understood, the doctors’ (both in Cleveland Clinic and locally in the D.R.) started to taper my medications, using only my clinical lab numbers as the basis for this decision and not being concerned with what had caused the onset of this disease in the first place. A month after tapering the medications, I relapsed! 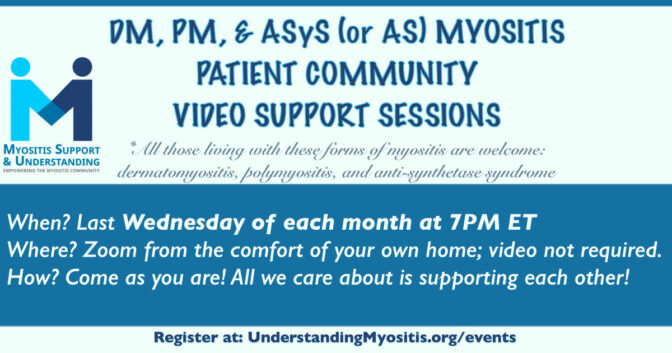